We are very excited to have Jen Jones create a video for our collaboration to promote word meaning in context.  This is one area often identified needing further work in our reading assessments.

What does Pax recall with fondness from his home?  What parts of his old home did Pax loathe?

What are the Seven Steps?

‘The Seven Steps is a unique system that chunks writing into seven main techniques.

First we learn the individual skills – forehand, backhand, serve, volley and smash.
Then we practise the skills over and over until they go into ‘muscle memory’.
Finally we put the skills together to play a game.
Yet in schools we often ask students to ‘write a story’ – in other words play the whole ‘tennis match’. Hence they struggle.

Have a look at the completed narrative story graphs.

Now see if you can map Pax or BFG as a class on the story graph. 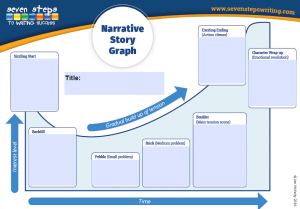 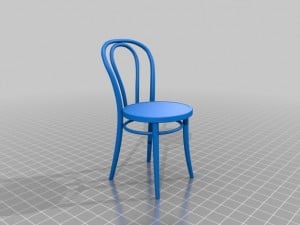 You have been reading Pax for a few weeks now and have learnt more about him and some of the other characters in the book. In a classroom students often have different opinions on why or what motivates a character to do and act a certain way. This activity allows you to form opinions about a character.

1. In pairs choose a character you would like to ask specific questions to.

3. Have one child at the front of the room sit in a chair.

4. This child assumes the identity of one of the characters from the text.

5. The class then asks the character questions.

6. The child in the seat answers questions in character.

How were Pax and Peter’s first nights apart similar?

Why does Peter decide to stop lying and tell Vola the truth?

How does Gray describe war?  Give evidence from the story.

How did Peter’s memory of his mother’s tulip garden help him decide to go find Pax?

I was introduced to the idea of Lipograms when I went to a conference, something I’ll admit I had never heard of.

A lipogram is a constraint that is used when writing and can often be developed as a task for deepening the challenge for higher attainers.  The concept is very simple: a piece of writing is produced in which a particular letter is omitted. The example we worked on during the course (and I tried out with my class on return to school) was of Humpty Dumpty, rewritten without the use of the letter a.

Here’s an example that I used with my class (differentiated to accommodate the ability of my students).

How did Pax know there was something wrong with Peter?  Give evidence from the book.