When I went to the conference I was introduced to the idea of Lipograms, something I’ll admit I had never heard of. A lipogram is a constraint that is used when writing and can often be developed as a task for deepening the challenge for higher attainers.  The concept is very simple: a piece of writing is produced in which a particular letter is omitted. The example we worked on during the course (and I tried out with my class on return to school) was of Humpty Dumpty, rewritten without the use of the letter a.

Here’s an example from Billy Miller that I will use with my class (differentiated to accommodate the ability of my students).

(The quality of these pictures is better if you click on them – I couldn’t open the file on my iPad as the font was different!)

Our first attempt at Sketchnotes was very successful and we enjoyed trying out this new way of making notes while we read chapters 1&2. It was really interesting to see how different people in the class presented the same information in different ways! 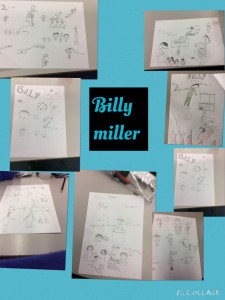 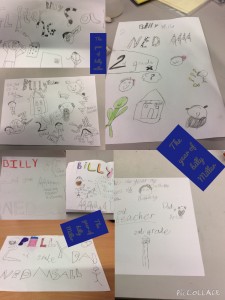 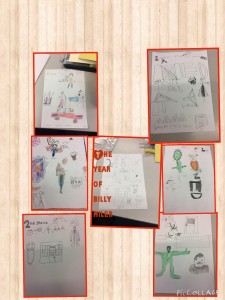 We are a year 5 class located in Salford, Manchester – where the rain never stops!  Although our town centre is very small, there are lots of wonderful things to do and visit around us. Up the road we have Salford Quays, where many TV shows (including Coronation Street) are now filmed. A lot of us also enjoy spending our weekends at the Trafford Centre or watching our favourite football teams (Manchester United or City) play.

This is our first time participating in Global Read Aloud and we’re really excited to connect with schools from all over the world reading The Year of Billy Miller. 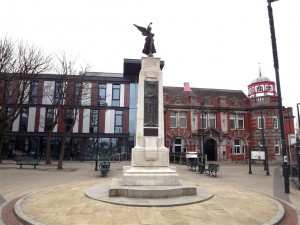 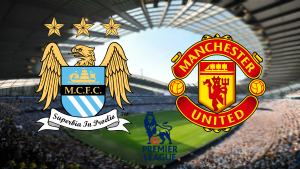 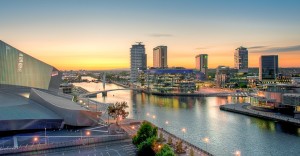 We are a Year 4 class on the (sometimes) sunny south coast of England.  We love finding out about other students in our Global community and are very excited about being involved in this project for the first time.  During the last academic year our teacher linked with 7 schools and discovered that school life can be very different, but also surprisingly very similar no matter where in the world you live. 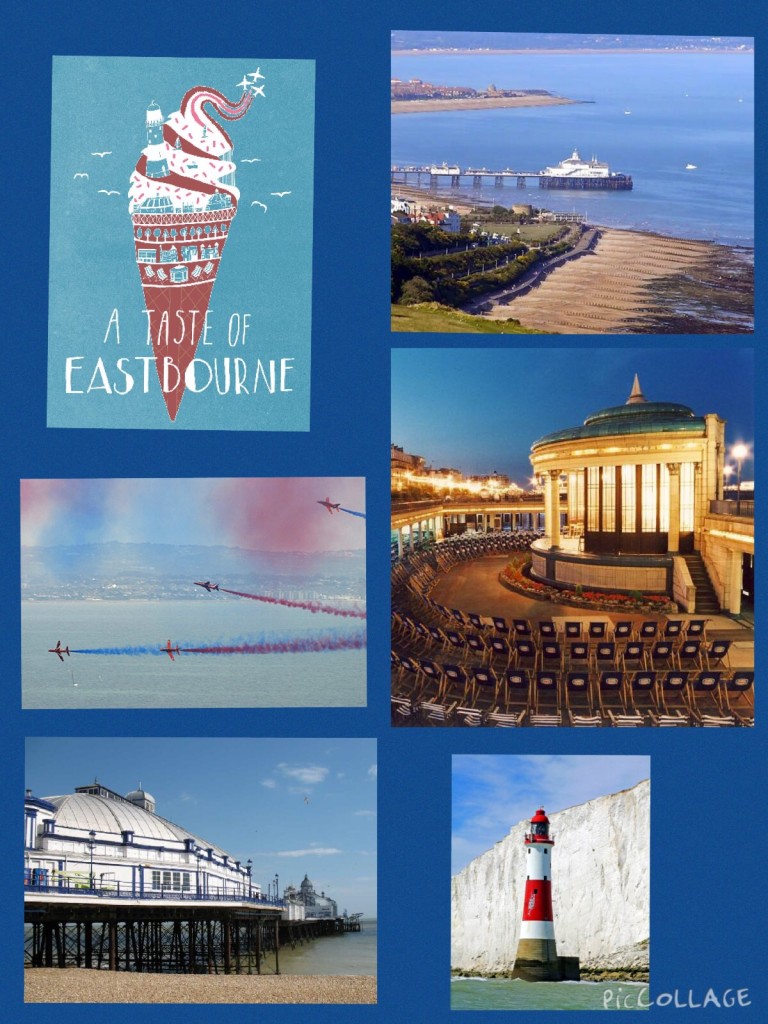